By benjamin February 8, 2022 No Comments

There is hardly anyone that can say they haven’t faced at least some financial hardship as a result of the ongoing COVID-19 pandemic. This very much includes real estate agents. Even in the best of times, real estate agents often struggle to keep their finances balanced as they have to wait for their commission checks to come in. This is why they need to know about some of the financing options that are open to them should they ever run into a bind with their particular financial situation.

The average real estate agent is going to take offense if you suggest to them that they consider signing up for a payday loan. Not only do they think it is offensive that someone might be so concerned about their ability to scare up cash that they would need to get a payday loan, but they also don’t necessarily want to be placed in the same category as someone who is borrowing to literally keep a roof over their head.

Instead of going into a payday lender to borrow a very small amount of cash at a very high-interest rate, most real estate agents would greatly prefer the option to borrow against their future commissions. The thought process is that they can simply borrow enough to cover their expenses until they are able to pay back the loans they have already borrowed.

Payday lenders offer the enticement of instance cash out the door without a credit check. They require very little documentation other than proof of identification and proof of income. However, they only loan the money out with sky-high interest rates and other stipulations attached. Some of these lenders even take out a fee against the loan before it is ever borrowed in the first place. This means that the borrower receives less money than the total of the loan from the moment it is received. On top of that, they have an extremely high APR rate to contend with. In short, borrowing a payday loan is an extremely risky venture that most people should steer clear of.

Some lenders are willing to take a chance on a real estate agent’s future earnings and loan them money against those earnings. This is a more flexible form of lending that allows the real estate agent to take out money against what they are projected to earn going forward. They still have to pay some interest on these loans, but at least they are backed up by something (the future earnings). The interest rates charged on commission advance loans are far lower than those charged by payday lenders, and that makes it easier for people to pay back the money that they have borrowed.

Almost Everyone Has Financial Struggles At Some Point

New data from GOBankingRates, however, reveals that 69% of Americans have less than $1,000 in savings. That means they’re clearly nowhere close to having a complete emergency fund, and they’re taking a very big chance with their finances.

Worse yet, 45% of Americans say they have $0 in savings. That’s right — not so much as a dollar socked away in a bank account.

With so many people teetering this close to financial ruin at any time, it is nice to know that flexible lending options are available for those who need them. There are a lot of options for people to choose from, but going with the lower APR and more favorable terms of the commission advance loan makes a lot of sense for those in the real estate industry. 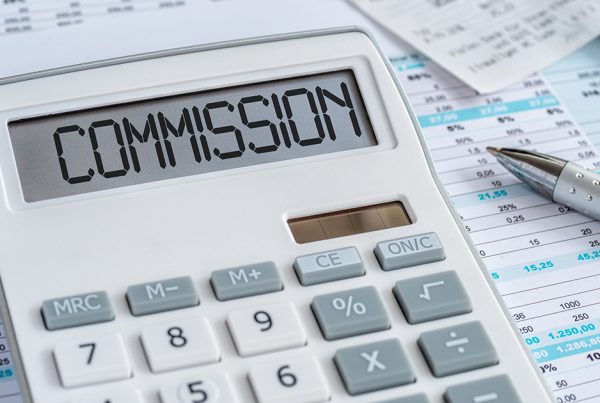 5 Benefits of Commission Advances Over Other Funding Options 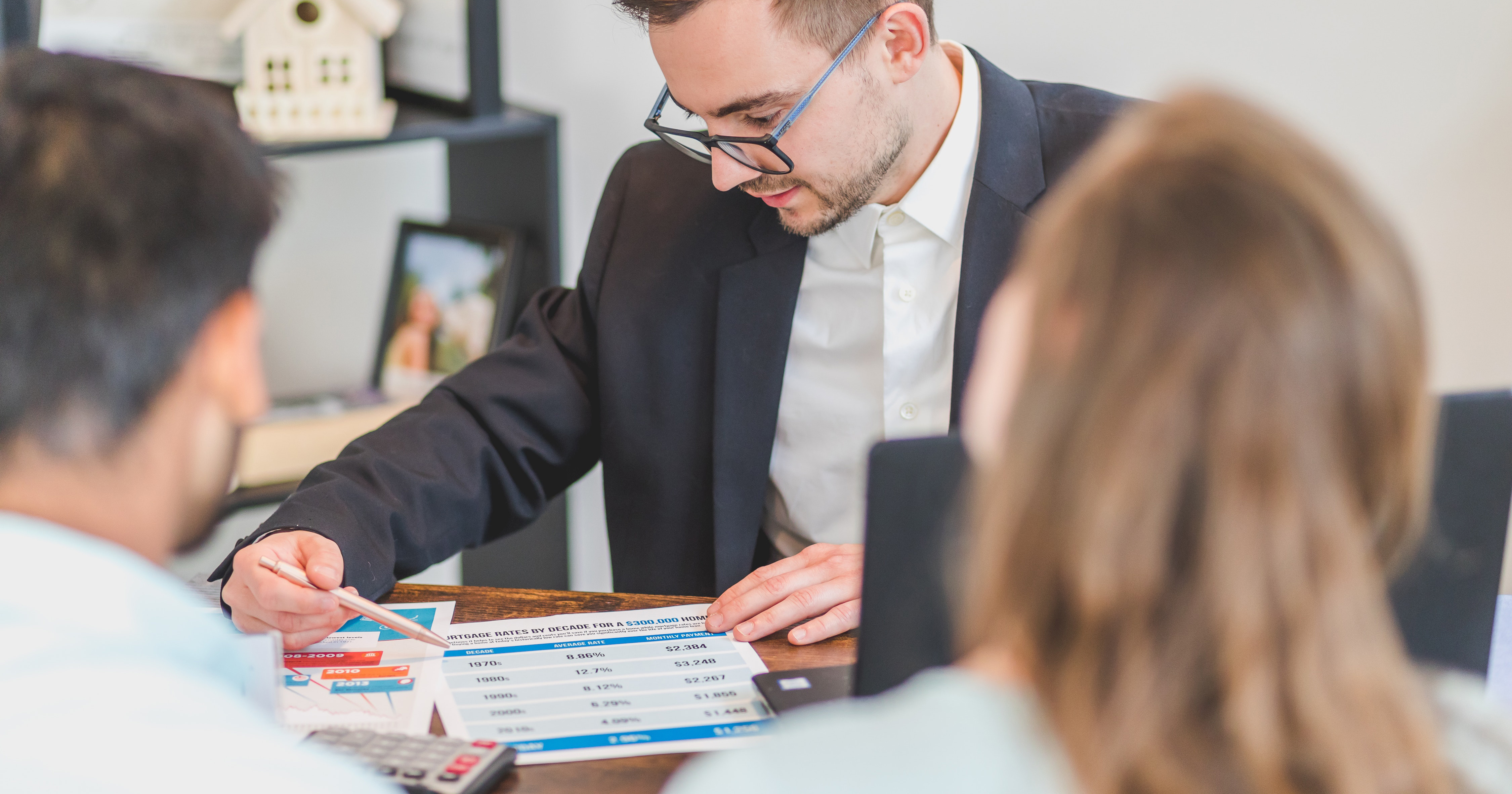 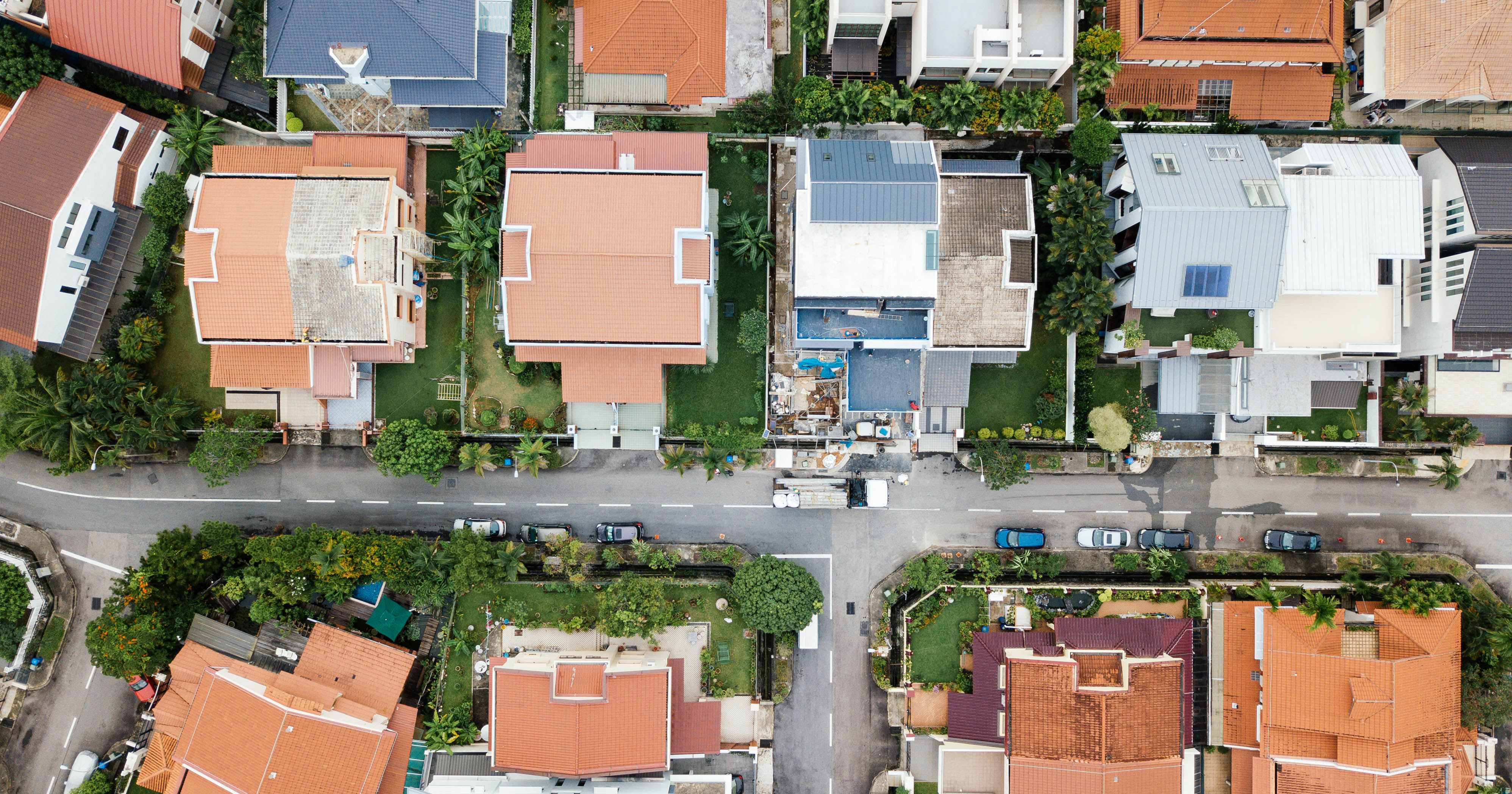 7 Smart Ways to Use Your Real Estate Commission Advance