Trumponomics: Good or Bad for the Real Estate Industry?

By benjamin December 5, 2016 No Comments

Since the valiant victory or gut-wrenching upset (depending on your personal point of view) of November 8, the entire country — and indeed the world — has been riveted to the words, deeds and promises of President-Elect, Donald Trump. The real estate industry is paying particularly rapt attention to Trump’s ascendency, with plenty of questions being tossed around. We’re all hoping for economic improvements, but what will the presidency of this real-estate-mogul-turned-grand-politician mean for the housing market?

The Short and Long of It

Immediately following the outcome on election night, both the Dow Jones industrial average and the S&P 500 took a plunging dive before sharply rebounding to post jaw-dropping numbers. Nobody seems entirely sure what to expect from Trump. Will he keep his promises or kowtow to political pressure? Will we experience an economic revolution led by a billionaire outsider or trudge through four more years of the status quo?

Some experts are predicting at least a short-term boost, thanks to Trump’s infrastructure- and defense-related promises on the campaign trail. Trump likes to build things, and it wouldn’t be a surprise if he decided to revise zoning laws and improve taxation for construction companies, making it cheaper to build homes the average American can actually afford. More jobs and faster-than-normal GDP growth usually lead to a jump in consumer confidence too, but if reality doesn’t match up to expectation, immediate gains could easily turn into long-term disappoint and even a recession.

After the burst of the housing bubble and subsequent credit crisis nearly a decade ago, lenders became increasingly stringent in terms of who they would consider approving for mortgages. Lending institutions quickly learned that accepting anything other than uber-high credit scores could make them a target of a government lawsuit, which many believe are filed with little rhyme or reason. That has led to an abundance of caution on the part of lenders and to a lot of Americans being denied their chance at homeownership.

Should Trump define more clearly what’s expected of lenders, the criteria for mortgage applicants could be loosened, leading to a surge in buyers. Trump is, however, known to be litigious; taking that same attitude with lenders may not only reinforce the mortgage stranglehold but force banks to grip their money even tighter.

Over the last year, foreign investors accounted for more than $85 billion in commercial real estate assets in the United States. If Trump follows through on his promise to slow or even stop the influx of immigration, there could be ripple effects felt in major markets like New York, Miami and Los Angeles. Secondary markets in cities such as Portland, Oregon, and Philadelphia have also seen an uptick in investments from foreign entities, a growing demographic that could easily be snuffed out if the new administration introduces restrictive legislation.

On the other hand, Trump has also talked about stimulating the housing and construction industries, two sectors he feels have experienced underwhelming growth as a result of perceived over-regulation. If Trump lifts regulations he feels are unnecessary, housing could become more affordable, and new properties may become available, opening up homeownership to Americans who were previously unable to even consider it.

While the country may be divided on social issues such as LGBT rights, immigration and the second amendment, housing is a universal need. Add to that the belief that homeownership is a key part of the American dream, and it’s easy to see why everyone, Trump supporter or not, would be rooting for economic stability and affordable housing. The only thing that remains to be seen is whether the newest face in DC has the power to make it all happen. 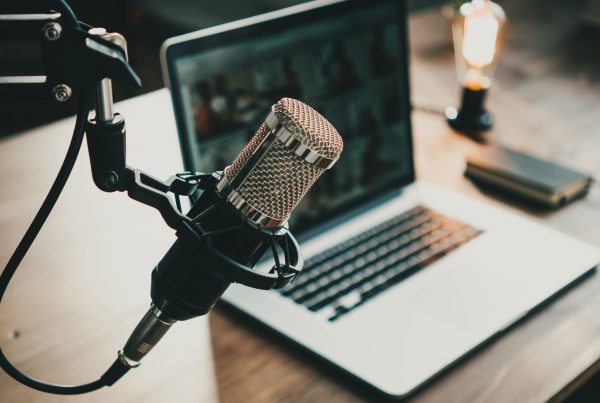 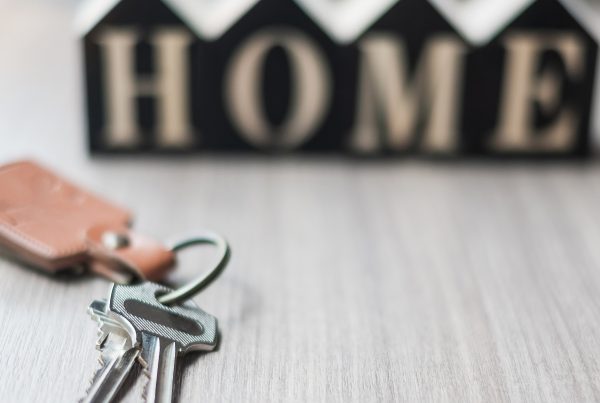 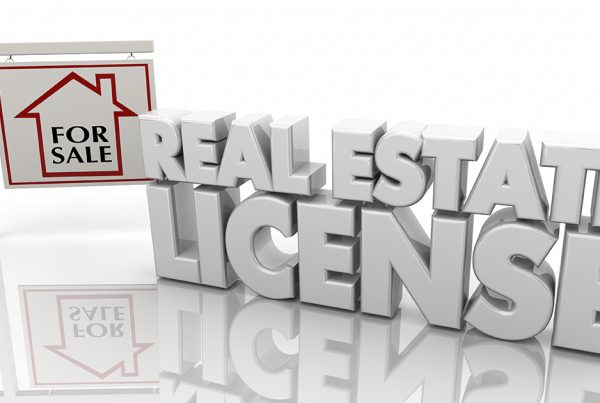