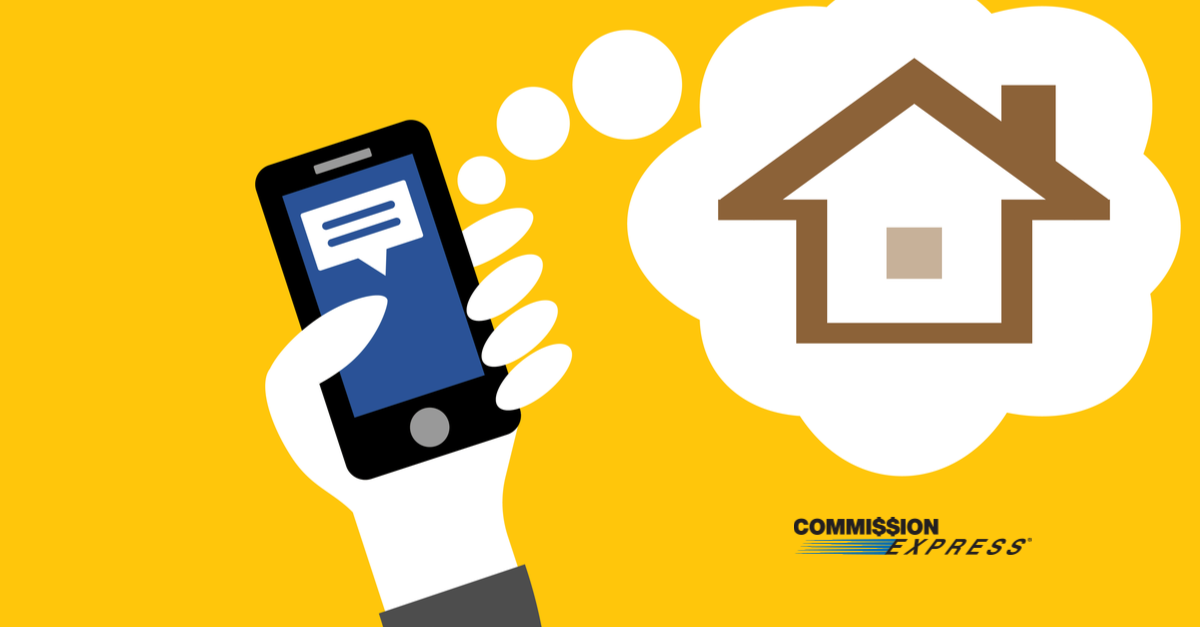 With app-based home sales performing well in large cities, brokers might wonder if home buying and selling is going the way of Uber.

Real estate tech company Reali recently landed Series-A startup funding, which was led by Signature Venture Partners and totaled $5 million. The fledgling company is making waves in the real estate industry by creating disruptive service products and processes that put more power in consumer hands and, potentially, take some from the broker.

Reali, which operates primarily in San Francisco and the surrounding Bay Area, relies on app-based listings and promotes customer-centric processes with help from technology. Customers can conduct self-tours of properties, for example, without waiting for an agent to be present. It’s made possible via smart locks, which are controlled from remote locations, and Bluetooth beacons, which are preprogrammed to provide important information via audio or apps as people walk through the home.

By taking some broker activity out of the process, Reali says it’s able to reduce the cost to buyers. As of May 2017, Reali charges buyers a flat fee that it says is less than standard fees typically paid to a buyer’s agent. On the seller side, Reali charges a 4 percent fee, which is also less than traditional broker commissions. Buyers and sellers aren’t without professional assistance, though — Reali transactions are still backed by licensed brokers.

Amit Haller, the co-founder and CEO of Reali, says the startup plans to use the recent capital investment to shore up its platform and reach outside of its current market. After stabilizing in the Bay Area, he says, the company plans to establish itself in other California cities and even in select regions outside of the state.

The planned growth pattern for Reali does seem to mirror that of Uber, which began in a single city before moving into other metropolitan areas. Since its inception, Uber has slowly made its way into an increasing number of cities; if Reali follows suit, it could be a major competitor for brokers across the country. Reali already has some digital competitors — other startups with app- or online-based real estate buying and selling tools.

For now, traditional brokers shouldn’t panic. Reali’s fee structure would likely face legal challenges in a number of states due to it’s reliance on a rebate of sorts. Buying a new home is a also a major step for many families, and not one everyone would be willing to entrust mostly to tech tools.

The growth of Reali is a good illustration that change is coming though. Brokers who want to remain competitive must keep up with new technology and what it means for the industry. 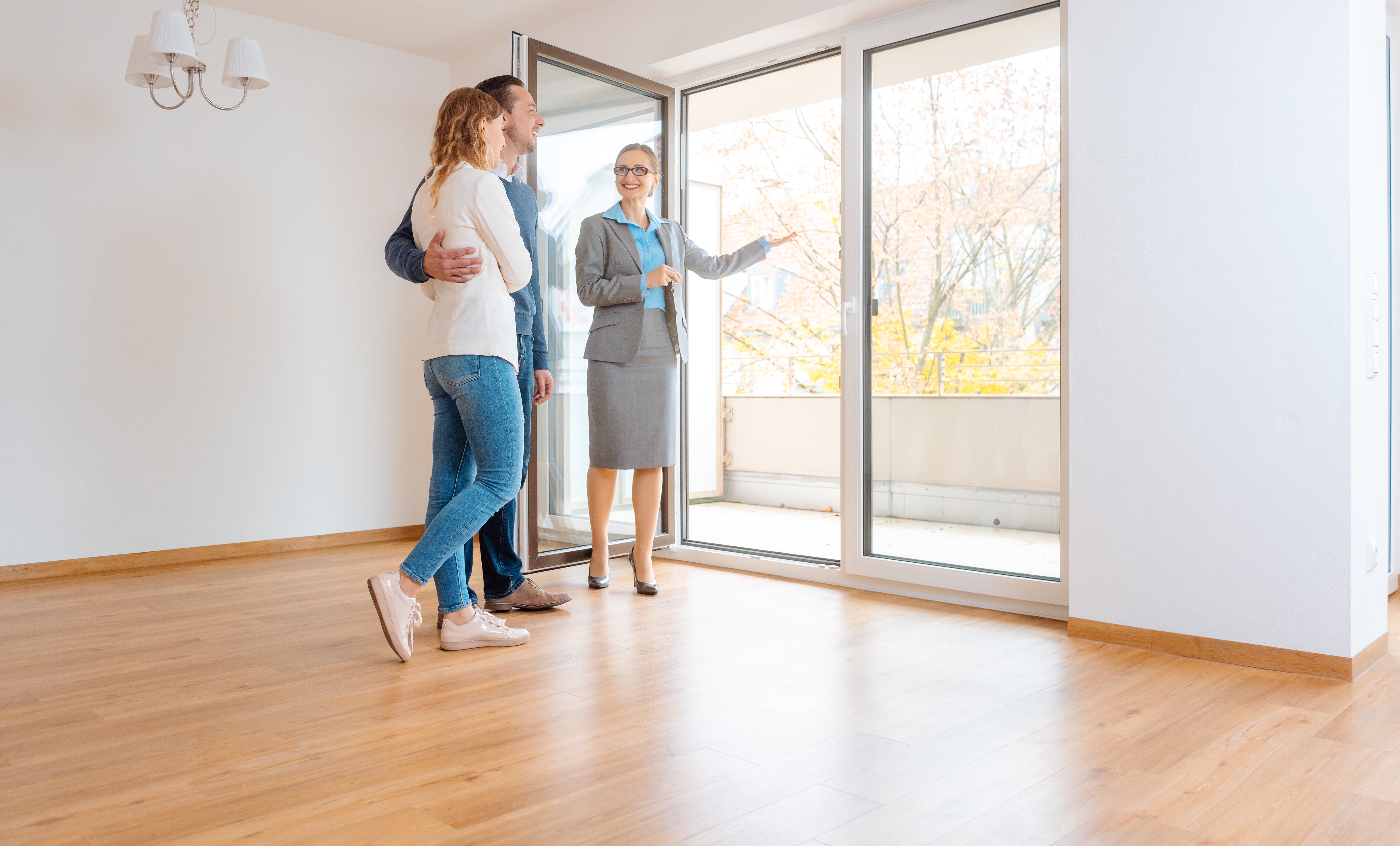 Private Showing vs. Open House: Which is the Better Way to Sell a Home? 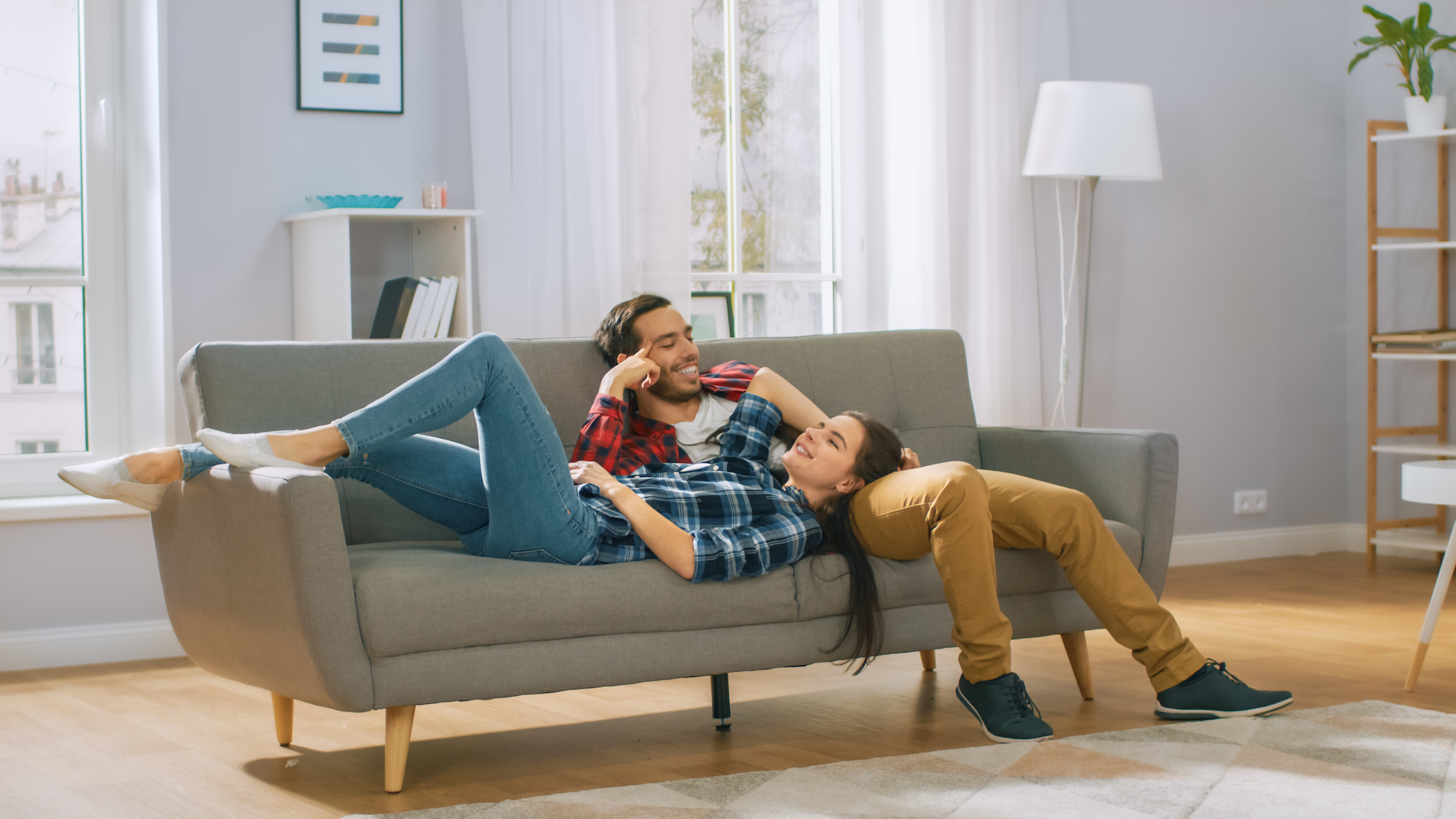 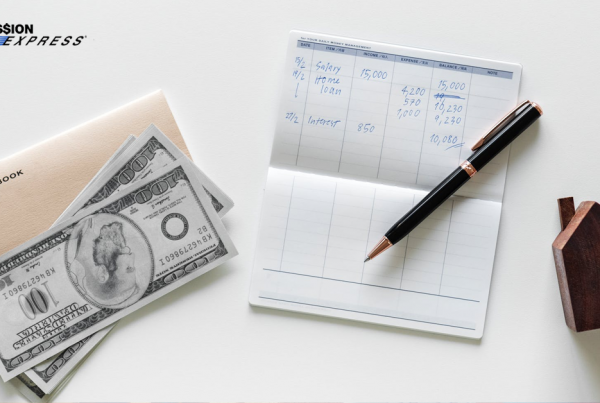 How Realtors can Benefit from Commission Advance?